Robert Bruce Reckmeyer-Conspiracy Truth
Conspiracy Truth is dedicated to the notion; we are all brought forward when we uncover what is really going on and take Action to correct the corruption and manipulation by the few against the many. My goal is to search for Truth and empower the People to rise up and assert their God given Rights for Freedom, Sovereignty and Individualism through Civil disobedience and refusing to participate in a System that is based on the Perpetual War Doctrine and a Scientific Technological Totalitarian Dictatorship. 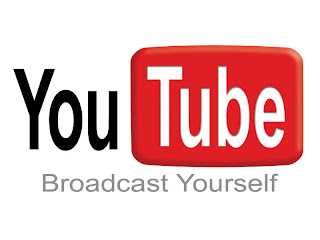 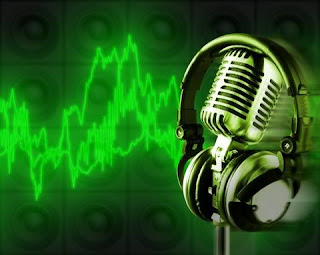 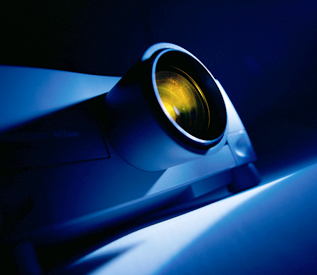 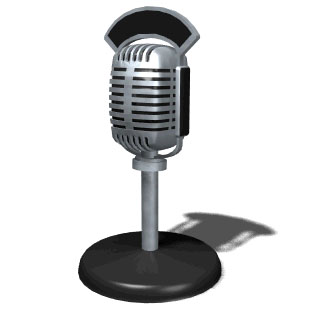 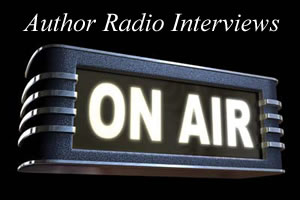 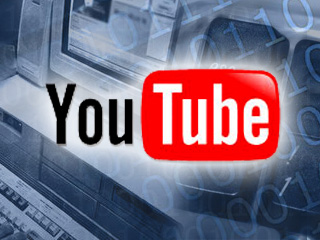 Greetings;
My journey of discovery has taken me on an adventure that has enabled me to see the BIG picture and understand the world we are living in. Within that experiential learning I have developed a program that I believe has added value to help others achieve their soul sincere desire and share their knowledge and experience with others.

Each of us is a unique individual who is important and does have something to give-share-communicate, so we help edify and enlighten our human family. I have every confidence that we can help each other utilizing our unique gifts if we will offer our services, at reasonable rates, so we focus our energy and talents and help each other realize fundamental change within our community and our world.

I have developed an audio-visual production service helping others create and produce videos so they can express themselves, promoting their work and unique point of view. I am driven to help clients communicate their message whether it be in the Leadership Training field, Natural Earthen Resources, Political Commontary, Meta-Physical Teaching and a host of other disciplins. To date I have produced over 95 videos and continue to help others with their specialized projects.

I am available for consultation and look forward to each individual project as a unique opportunity to share my talents and abilities in the service to others. Please feel free to connect by email and I will respond so we explore how I might help you achieve your goals.

See some of my work;

Robert Bruce Reckmeyer
Conspiracy Truth
Conspiracy Truth is dedicated to the notion; we are all brought forward when we uncover what is really going on and take Action to correct the corruption and manipulation by the few against the many. My goal is to search for Truth and empower the People to rise up and assert their God given Rights for Freedom, Sovereignty and Individualism through Civil disobedience and refusing to participate in a System that is based on the Perpetual War Doctrine and a Scientific Technological Totalitarian Dictatorship. 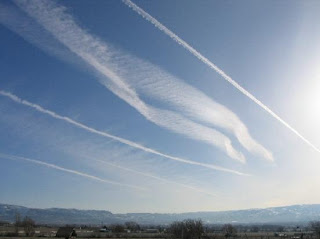 There is prima facie evidence that the HAARP-atmospheric plasma weapons system and aerosol spraying (chemtrails) are carrying out mind control against the human population on a global (as well as national, regional and individual) scale.

These mind control operations include:

• Biological operations, including the use of apparent bio-warfare mind control agents, in the covert global aerosol spraying program (chemtrails), and through

constituting war crimes, crimes against humanity, and genocide under the Rome Statute of the International Criminal Court and the Geneva conventions.

According to one source, “The term [Mind Control] has been applied to any tactic, psychological or otherwise, which can be seen as subverting an individual's sense of control over their own thinking, behavior, emotions or decision making.”

By this definition, a powerful global covert mind control program is being carried out against global, national, and regional populations as well as individuals through the biological operations of covert global aerosol spraying (chemtrails).

Specifically, as demonstrated in Article #1 of this Examiner.com series, the sprayed aerosols (chemtrails) contain the following amounts of toxic chemicals. The effect of these toxic chemicals on the mental, psychological and emotional functioning of the target human population is to “subvert the individual's sense of control over their own thinking, behavior, emotions or decision making.”

These figures indicate how many times they are over the “allowable” toxic limit:

Global aerosol spraying has transformed the atmosphere that our human population breathes into a plasma.

Breathing this plasma with the above toxic concentrations of chemicals has been shown to lead to the following behavioral abnormalities that “subvert the individual's sense of control over their own thinking, behavior, emotions or decision making,” and hence can be considered a mind control program.

The following mind control impacts of aerosol spraying (chemtrails) are drawn from Dr. Ilya Sandra Perlingieri’s Carnicom Institute Board of Advisors Feb. 3, 2011 preliminary report of the impacts of the covert aerosol-spraying program as a bio-warfare program.

2. “How many people who have caused ‘public’ disturbances and/or have ‘behavioral outbursts’ are actually suffering from environmental chemical brain injury, due to poisoning from heavy metals or other toxic chemicals, but are being treated like criminals?”

3. “It is well know that Aluminum causes cognitive impairment and brain damage. It takes years for this damage to become evident. During this time, it works its slow, but insidious, destruction on the brain. But, even in the beginning, muddle thinking is noticeable. Why are so many people acting odd? Many more people appear to have a very short fuse.”

4. “Why do our children have an epidemic of autism, ADD, ADHD? Why are so many of our young children on long-term prescription drugs for behavioral/cognitive troubles? Why are millions of adults on years of anti-depressant drugs? “

3. Short-term memory has been affected

4. Far too many people are impatient, and have very ‘short fuses’”

6. “For many people, thinking and thought processes are very difficult issues to contemplate or even discuss. No one wants to be told that s/he is not thinking clearly. Even if there are scientific data to support this, it is a concept that goes right to the very heart of who we think we are! It is not you. It is the result of what is being done to all of us! However, it is easier to attack the messenger, than comprehend the enormity of military/government involvement –especially since nothing is reported by mainstream controlled news. It is easier to dismiss valid information, or be on the defensive, rather than take personal responsibility for critical issues that already are detrimentally affecting our lives.”

Comment; In our family we choose to raise our consciousness and "Know thy Self". As part of that process we do our Best Job and utilize Natural Earthen Resources to help Detox and cleanse the Chemtrail Toxins from our bodies with natural clay in our baths and in our fruit-vegitable-detox Shakes. See; our work-Blogs-Websites and YouTube Channels.

In Peace-Love and Light;
Robert Reckmeyer

Posted by Robert Reckmeyer at 8:59 AM 4 comments: