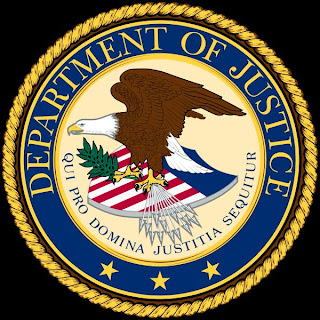 We are now faced with enough information to make a rational determination as it pertains to our collective reality. Elements within our Government are in partnership with a Criminal Cabal that is operating a Continuing Criminal Enterprise against the American People and the People of the World.

Once notified it is incumbent on all good Citizens to assert our collective will and overturn their Continuing Criminal Enterprise and their diabolical plan(s) so we can take back our sovereignty as people and as a Nation. This current state of affairs has been in the making for a very long time and we have no other choice but to “Stand Up NOW” and confront this Organized Criminal Cabal and not allow their plan to move forward.

We have reached that fork in the road and now it is incumbent on all good, thinking, Patriot's to demand that our Government obey the Rule of Law, Our Sacred United States Constitution, and Stand Down as we the good Citizens Stand Up for Freedom, Liberty and Justice, reconstituting our Union of Sovereign States.

Pray God we Save America from the Criminals who have subverted our system and plundered our inheritance.

Posted by Robert Reckmeyer at 11:25 AM