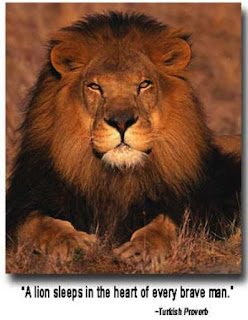 The power in a WORD is made manifest when we emotionalize it and imbue it with our resonant frequency creating a power that is literally cosmic in nature. Words have power because we are powerful beings of light that when energized BY our emotional body can change the world.

The two most powerful words that come to mind are YES and NO.

I believe we have come to a turning point in our world history and now we have to identify a clear choice and then emotionalize and upload the frequency to the EARTH GRID, TRANSFORMING our world in the process.

We have the power to say NO to:

Killing men, women and children in the name of Democracy and Freedom

Fear as a means for Power and Control


We have the Power to say YES to:

The United States Bill of Rights

Life, Liberty and the Pursuit of Happiness

Sleeping in ones bed, eating a hot meal and sharing some affection


Words have Power and "We the People" have the power to change the dynamic from a passive observer to an ACTIVE participant.

Now I am asking for All Good People to join with me, in a mass movement of people power, to rise up and assert our COLLECTIVE WILL, speaking with Power and Authority. Certain things are Not Okay. We reserve the Right, under Natural Law, to choose Yes or No. Once chosen we will NOT be deterred and we will Stand Up and change the dynamic once and for all.

I can assure you; those Elite few, in Power, are weak people who when confronted with the power of the people will flee just as Darkness flees from the light. Remember the old adage; that even the darkest night can not stand the light of day.

Posted by Robert Reckmeyer at 12:28 PM