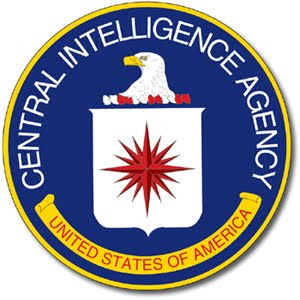 This same system took out President John F. Kennedy when he would not submit to the Corporatocracy and put profit over the best interest(s) of humanity. The 1% of 1% who own and control all the resources on the planet want nothing more than complete control over every man, woman and child, from cradle to grave.

It is our job to right this wrong and take back Planet Earth and Humanity from these criminals who have sold their soul for wealth and privilege. Power and Control is all they aspire to........

Please spread the word and copy my website(s) and Blog(s) Links so we reach as many people as possible in this Great Awakening.


John Perkins Interview from MrXfromPlanetX on Vimeo.
Posted by Robert Reckmeyer at 10:11 AM