One World Order/Interview with Eustace Mullins 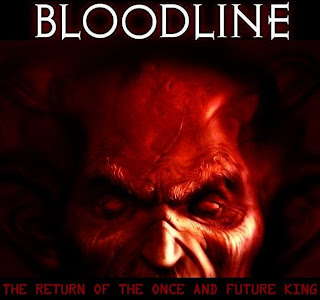 One World Order/Interview with Eustace Mullins

Watch Video on Link listed above

Eustace Mullins argues that the Federal Reserve Act of 1913, drafted by German banker Paul Warburg and others in a secret meeting, defies Article 1, Section 8, Paragraph 5 of the US Constitution by creating a "central bank of issue" for the United States. Mullins goes on to claim that World War I, the Agricultural Depression of 1920, the Great Depression of 1929, and Adolf Hitler's rise to power were brought about by international banking interests in order to profit from conflict and economic instability.
Posted by Robert Reckmeyer at 4:05 PM