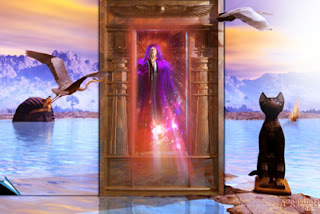 Robert Bruce Reckmeyer
Conspiracy Truth
http://www.williamhenry.net/art_warning.html
http://www.robertreckmeyer.com/
http://www.thriverightnow.com/
William Henry
By William Henry
WARNING: ‘THE APOTHEOSIS IS AT HAND’, WORLD GOVERNMENT IS HERE . . . Are the screams of Earth’s children being heard in heaven?
“Now the apotheosis is at hand. They are about to impose a communist world government on the world.”- Lord Christopher Monckton, October 16, 2009
Is it tomorrow, or just the end of time?- Jimi Hendrix, Purple Haze

This Article by William Henry is a must read.
Peace
Robert Reckmeyer

Posted by Robert Reckmeyer at 4:20 PM